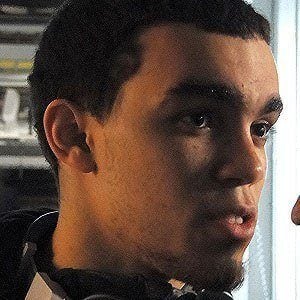 Point guard who was named NCAA Tournament MVP after leading the Duke Blue Devils to an NCAA Championship in 2015. He was taken 24th overall in the 2015 NBA Draft by the Cleveland Cavaliers, then traded to the Minnesota Timberwolves.

He was selected as the Minnesota Gatorade Player of the Year as a junior in high school, a feat he would repeat as a senior. He was ranked a top-5 class of 2014 player by ESPN, Rivals.com, and Scout.com.

In a highly anticipated announcement, he and his close friend Jahlil Okafor dual-committed to Duke University on November 15, 2013.

His parents are Debbie and Rob Jones. He began dating volleyball player Alyssa Goehner in high school. He has brothers named Jadee, Tre, and Reggie.

He committed to Duke in large part to play for coach Mike Krzyzewski.

Tyus Jones Is A Member Of