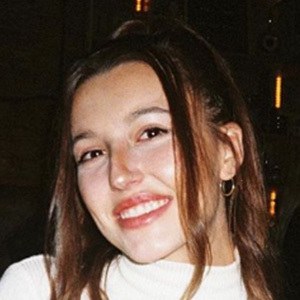 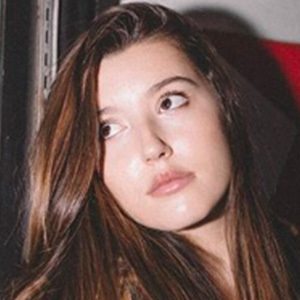 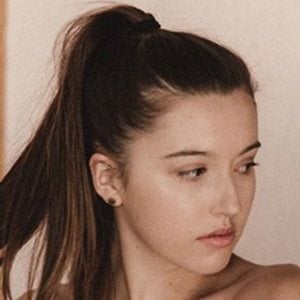 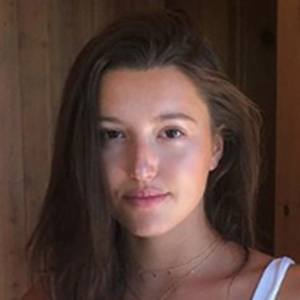 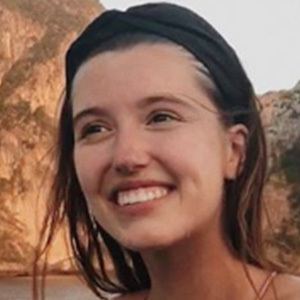 Singer/songwriter who first made a name for herself at the age of 13 thanks to her YouTube posting of a cover to Alicia Keys' "Girl on Fire." She also uploaded a cover of Miley Cyrus' "Wrecking Ball" to rave reviews.

She was singing into a hairbrush at the age of 3, turning her grandmother into her biggest fan from the beginning.

She established a large fan base on Vine, and began production of her debut EP in 2014.

Her grandmother was her inspiration to further her music career after her grandmother found Alyssa's music to be therapeutic during periods of treatment for cancer.

Alyssa Light Is A Member Of