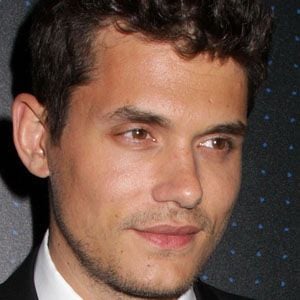 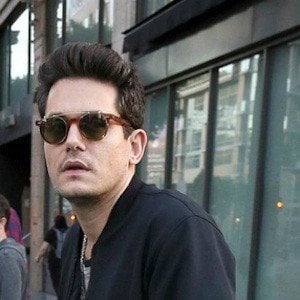 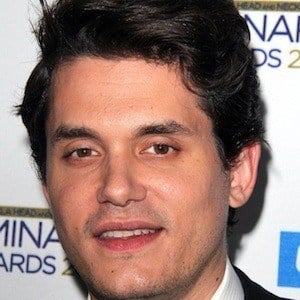 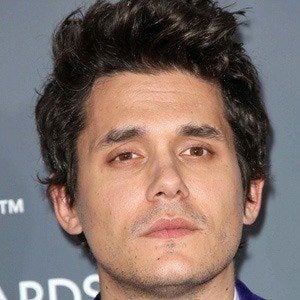 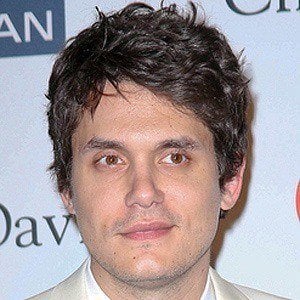 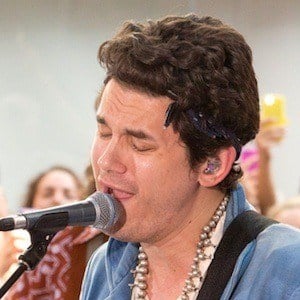 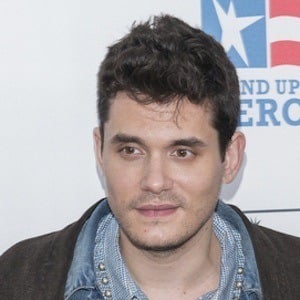 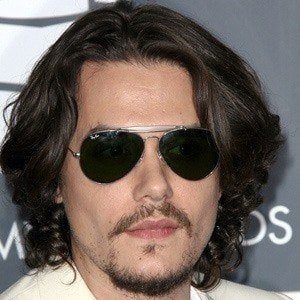 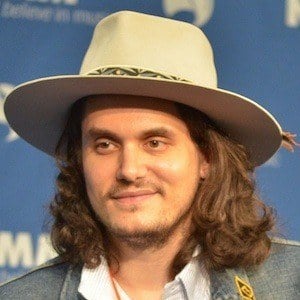 Pop rock singer whose albums Room for Squares and Heavier Things both achieved multi-platinum status. His best known songs include "No Such Thing," "Waiting on the World to Change," and "Daughters,"

He worked at a gas station for over a year in order to buy a Stevie Ray Vaughan Stratocaster. When he was young, he had to be hospitalized for cardiac dysrhythmia.

He won a Grammy Award for Best Male Pop Vocal Performance for "Your Body Is a Wonderland" in 2002.

He was born the second of three children and had high-profile relationships with Jessica Simpson and then Jennifer Aniston.

In 2007, he collaborated with Kanye West on the song "Bittersweet."

Daughters
Your Body Is a Wonderland
Half of My Heart
More