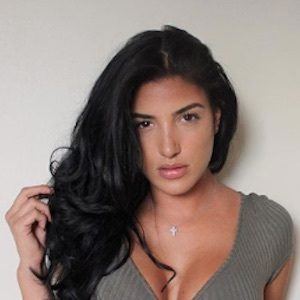 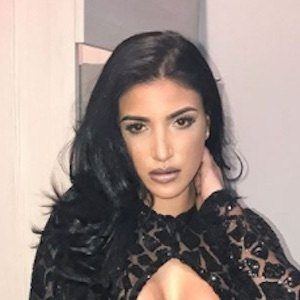 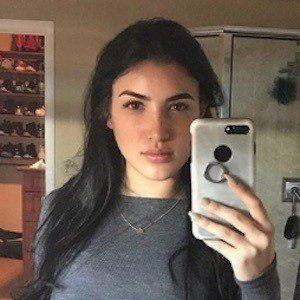 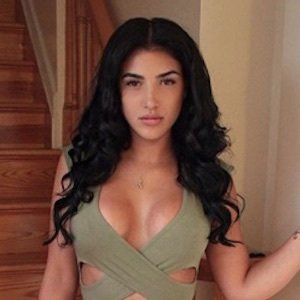 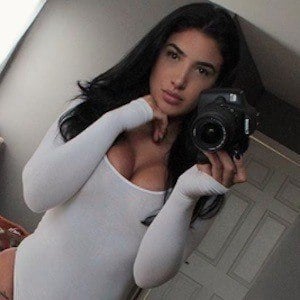 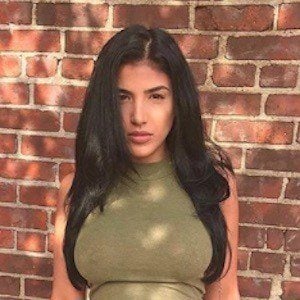 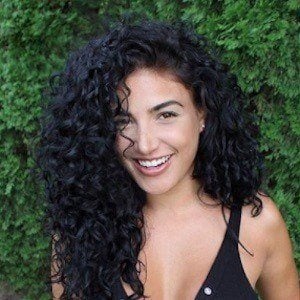 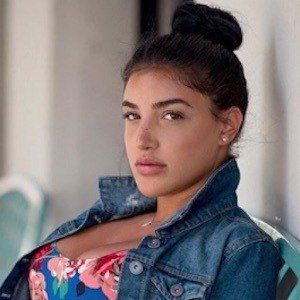 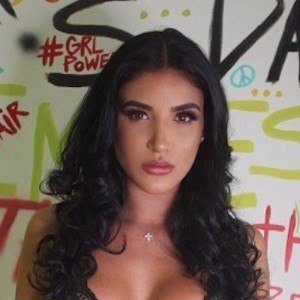 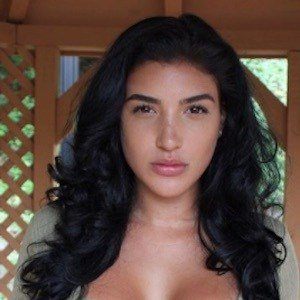 Signed by 7Talent Agency, she is a professional model who has graced the cover of Mixed Magazine. She has earned a following on Instagram of more than 1.4 million.

She has previously worked as a head of sales for a spa and salon.

In Miami, she has hosted several club events.

She was born in North Bergen, New Jersey and is of Cuban and Albanian descent. She would move from New York City to Miami, Florida. She has a sister named Melissa.

She and Maya Michelle Rew have both graced the cover of Mixed Magazine.

Alyssa Sorto Is A Member Of