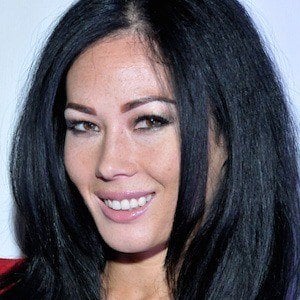 Model and social media sensation, she's appeared on the cover of magazines like Performance Auto & Sound and Mixed Magazine. With more than 120,000 followers, she's grown insanely popular on Instagram.

She has a YouTube channel titled MissMayaRew where she's posted videos of her gogo dancing and photoshoots.

She is of Japanese and French descent.

In March 2016, she posted a throwback picture to her Instagram of her and Charlie Pearl together at Easter 2011.

Maya Michelle Rew Is A Member Of