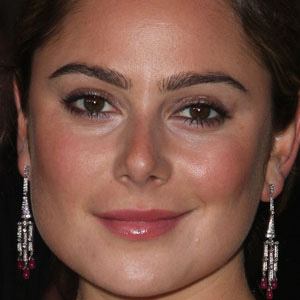 Action-film actress who became known for her roles in Dragon Wars: D-War and Cut Off and also appeared in Flightplan.

She had her first small acting role in the 2002 film Yorick.

She had 2013 film roles in The Canyons and This Thing with Sarah.

She frequently moved between London and New York with her family while growing up.

She acted alongside Jodie Foster in the 2005 film Flightplan.

Amanda Brooks Is A Member Of