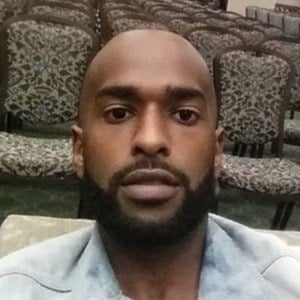 Comedian and YouTube sensation best known as one of six members of the collaborative channel Dormtainment. The channel has accumulated over 1.1 million subscribers since its creation in 2011 and has become known for a variety of series including 6 Guys 1 Car, Black Nat Geo, and No Budget Gourmet.

He was attending the Atlanta Institute of the Arts studying television production and marketing when he met his fellow Dormtainment stars and they began making silly videos for YouTube.

Since the success of Dormtainment, the group has expanded it's repertoire from YouTube to include live shows and their Dormtainment podcast available on iTunes.

Though originally from Washington DC, he attended college in Atlanta, Georgia and eventually settled in Los Angeles, California.

Amanuel Richards Is A Member Of