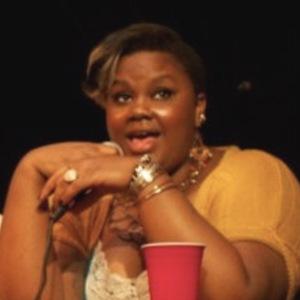 Actress, comedian and television show host well known for starring in the series Girl Code and Loosely Exactly Nicole, the latter of which is based on her own life. She has also appeared in the sketch series Ladylike and Netflix's Tuca & Bertie. She became the host of the Netflix reality bake-off show Nailed It!

She moved to New York City after high school, and would take classes at Upright Citizens Brigade while working a waitress job.

She appeared in the sketch series Party Over Here which was created by Paul Scheer and The Lonely Island. She hosted season of the Are You the One? after-show, Are You the One? The Aftermatch Live.

After living in New York City, she moved to Los Angeles, California in 2012.

She and Jacques Torres have both starred on the show Nailed It!