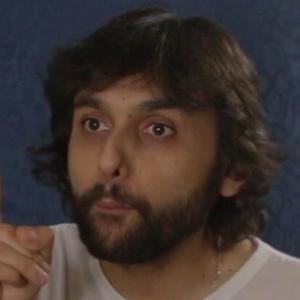 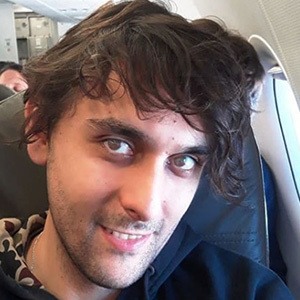 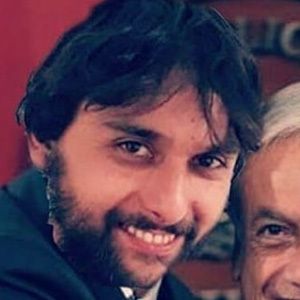 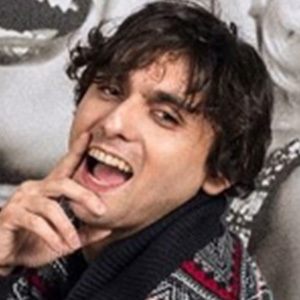 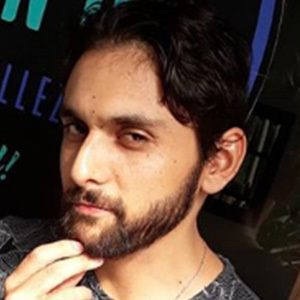 Comedian and filmmaker who was the host of the space Fea Latitud. He has performed stand-up on the programs Así Somos and Comedy Central Presenta: Stand Up. He co-created the radio program El Amor Es Más Fuerte.

He completed workshops on humor where he wrote jokes and did stand-up and improv.

He is the creator of the comedy YouTube channel Dejen Algo which ran from 2012 to 2018. It is home to the viral video "Frases Típicas De Los Cuicos."

He is a Chilean comic.

Several pictures on Instagram show him wearing a shirt with a portrait of Laura Palmer, a character portrayed by Sherilyn Fenn in the series Twin Peaks, on the front.

Beno Espinosa Is A Member Of