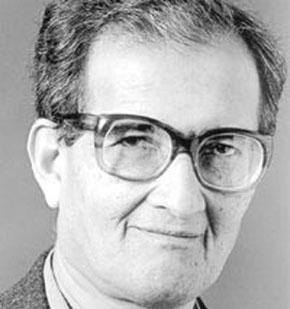 He was listed by New Statesman as one of the World's 50 Most Influential People Who Matter. He received the Nobel Memorial Prize in Economic Sciences in 1998.

He was married to Emma Georgina Rothschild and had two children with her.

He wrote a book that took a different approach to justice than John Rawls' approach.

Amartya Sen Is A Member Of