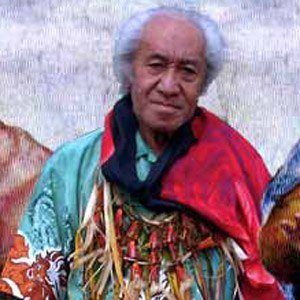 A former philosopher and educator who was most recognized for spearheading the 'Atenisi Institute.

He graduated from the University of Sydney in 1960 where he studied English literature.

His life was explored in the documentary Tongan Ark, which was screened at the New Zealand International Film Festival to rave reviews in 2012.

He was born in the village of Lotofoa.

He designed his classrooms at the 'Atenisi Institute in the classical style, which was similar to Thomas Jefferson's approach at the University of Virginia.

Futa Helu Is A Member Of