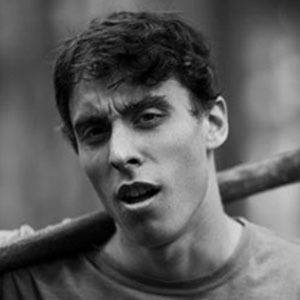 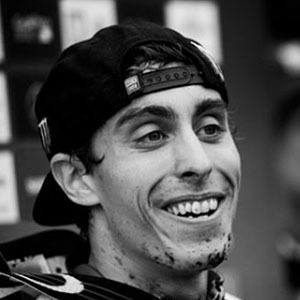 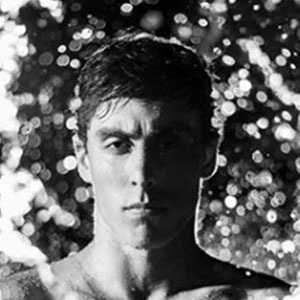 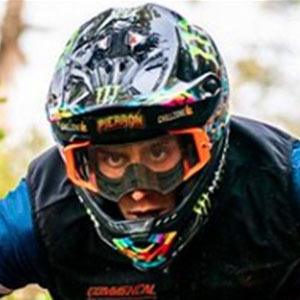 Professional French mountain biker who is known for having won back to back World Cups in Fort Williams. He is known for having earned representation from Commencal Vallnord and shares photos of his riding through Instagram for his over 140,000 followers.

He first started his professional cycling career in 2013 when he competed in his first World Cup in Fort William. He earned further recognition the following season in 2014 when he finished in 3rd at the Pietermaritzburg World Cup.

He was profiled in an extensive article in Dirt Mountainbike called "The Rise of Amaury Pierron" which tracked and profiled his career as of June 2018.

He finished one second behind Danny Hart's winning run at the Fort William National Series race.

Amaury Pierron Is A Member Of