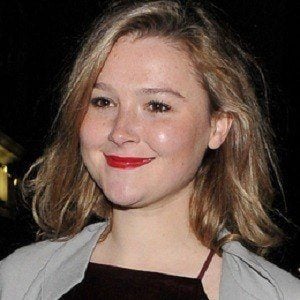 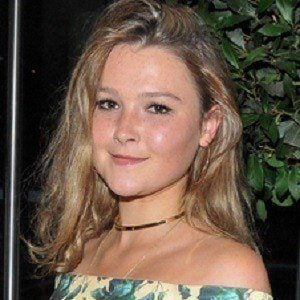 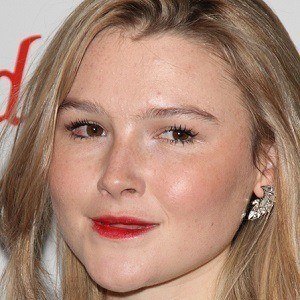 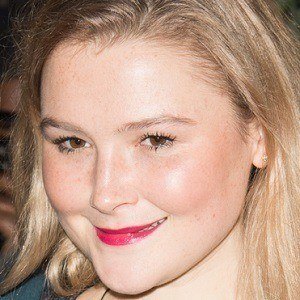 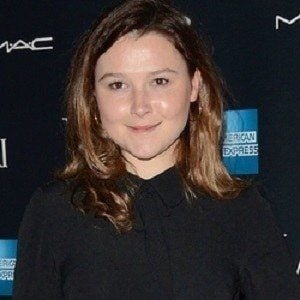 Jewelry entrepreneur known for her online boutique, MyFlashTrash.com, which she began as a college student in 2010. She has appeared in the romantic comedy Chalet Girl and on the reality show Made in Chelsea.

She attended the Benenden School of Kent in the UK at the age of 11. She began her studies in fashion management at the London College of Fashion in 2010.

At age 15, she signed with Premiere Modeling Management, and appeared in publications such as Vogue and Harper's Bazaar. At age 16, she began working in business internships that would span across 11 companies.

She was born and raised in Hong Kong. Her father, a pilot for Cathay Pacific, was based there.

She appeared on the same season of Made in Chelsea as Hugo Taylor in 2012.

Amber Atherton Is A Member Of