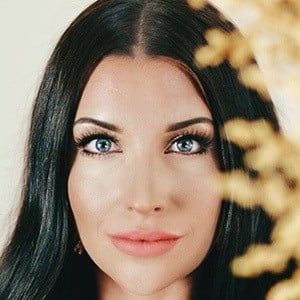 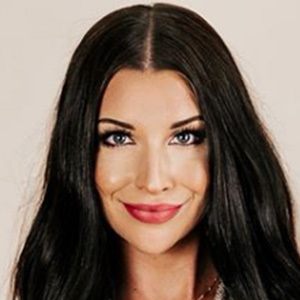 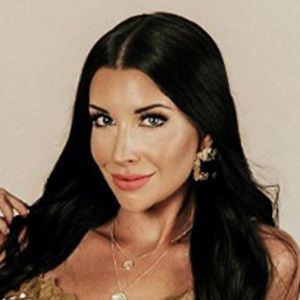 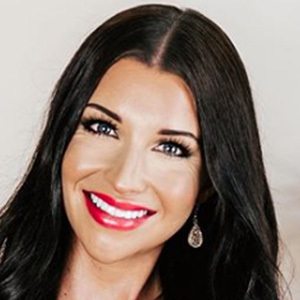 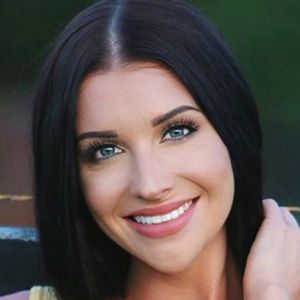 Canadian reality television star who is known for having appeared on the CMT series Racing Wives as well as the show News Rising. She is also a professional race car driver known for competing within the NASCAR series.

She first started racing go-karts at the age of ten in North Dakota. She quickly became the first female to win a dirt track race championship in Manitoba. In 2014, she competed driving the Outlaw Sprint car and raced for Apex SpeedSports where she won the Rookie of the Year award.

She is an entrepreneur and is known for having founded her own company Amber Balcean Racing Inc. where she serves as president.

She is known for dating professional football player Jordan Reaves. Her father Mike was also a professional racer.

She is known for having hosted the program Car's That Rock alongside AC/DC member Brian Johnson.

Amber Balcaen Is A Member Of