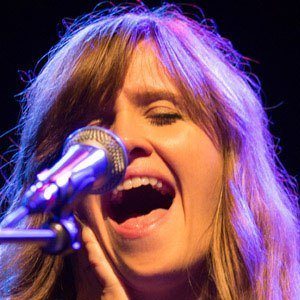 She was born in Austin, Texas and first began collaborating with Dirty Projectors on their 2007 Black Flag covers album "Rise Above".

Despite her indie rock background, she has been featured on songs by rappers like Riff Raff and J. Cole.

She has dated her Dirty Projectors bandmate and frontman Dave Longstreth.

She collaborated with rapper Jermaine Lamar Cole, a.k.a. J. Cole, on the song "She Knows" from his 2012 album "Born Sinner".

Amber Coffman Is A Member Of