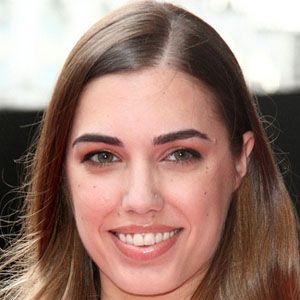 In her youth, she studied at both the Newton Preparatory School (in London) and the Heathfield School (in Ascot).

She participated in advertisement campaigns for both Pantene shampoo and Myla swimwear.

She and her younger sisters, Saffron and Tallulah Le Bon, grew up in London, England.

Amber Le Bon Is A Member Of