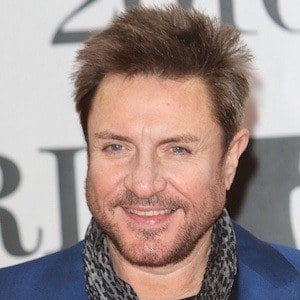 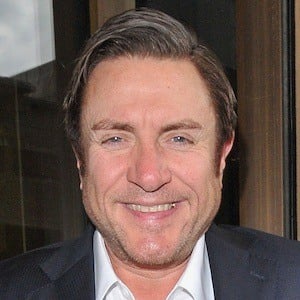 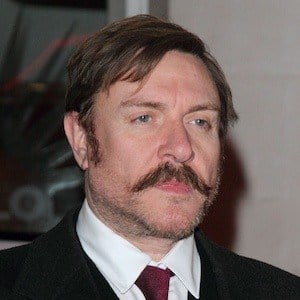 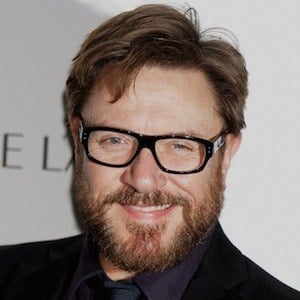 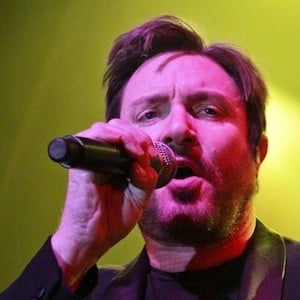 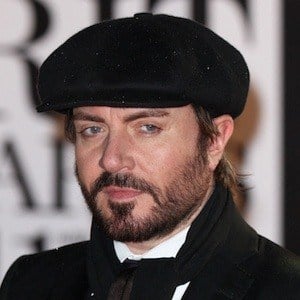 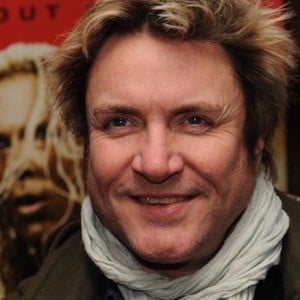 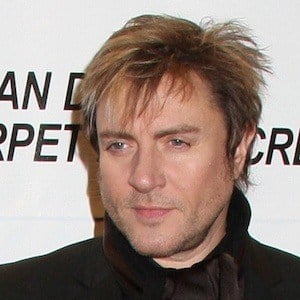 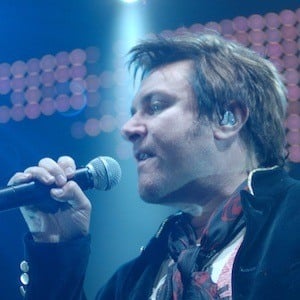 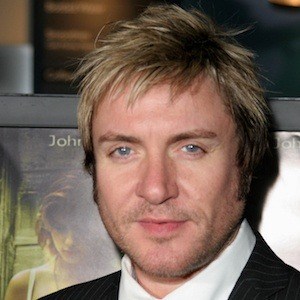 Lead singer for the English new wave band Duran Duran who released hits like "Girls on Film" and "Hungry Like the Wolf."

He was in a screen test for a Persil washing powder advertisement on TV. He ran into Duran Duran in 1980 and became part of the band soon after.

He was in his church's choir in his youth.

He married Yasmin Le Bon and they have three daughters Amber, Saffron, and Tallulah.

He shared the stage with Nick Rhodes while performing with Duran Duran.

Simon Le Bon Is A Member Of