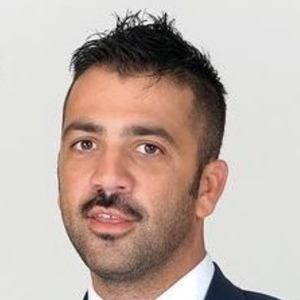 Comedian, actor and writer best known as one half of the popular Italian comic duo Pio e Amedeo. His work can be seen on such television shows as Sbattiti, Base Luna and Le Lene as well as the radio show A Disposizione.

He grew up in Foggia, Italy and went to high school school at Liceo Scientifico "G. Marconi" in Milan.

He wrote and starred in his own movie called Amici Come Noi in 2014.

He has brothers named Simone and Alessio.

Amedeo Grieco Is A Member Of