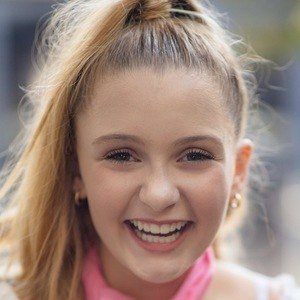 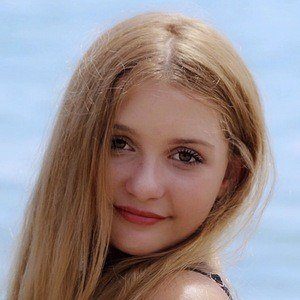 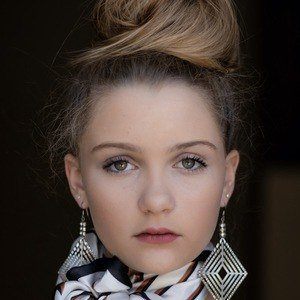 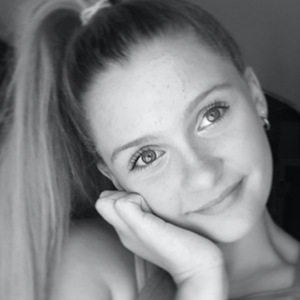 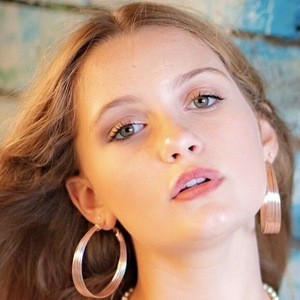 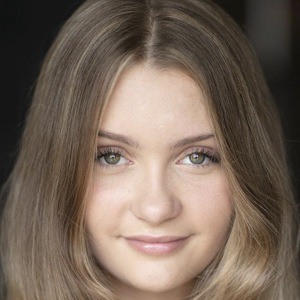 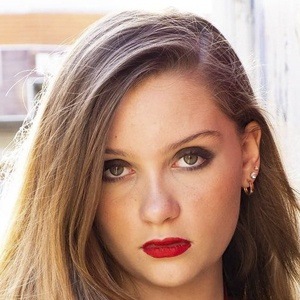 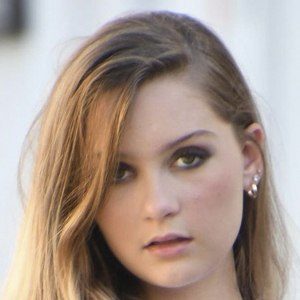 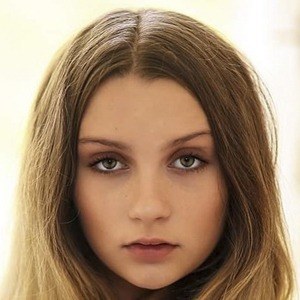 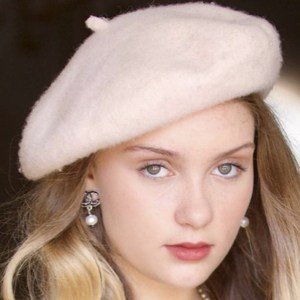 Australian actress and singer who played Marta Von Trapp in The Sound of Music at QPAC Brisbane. She has also been featured in films like Living Space and The Top Secret Findings of Ethel P and appeared on the TV series Grace Beside Me.

She beat out more than 1,000 young actresses to play the role of Marta Von Trapp in The Sound of Music.

She is one of the co-hosts of the YouTube talk show The Girls Speak Show. She earned management through Gilchrist Management in Australia and Brave Artists Management in the U.S. She became a junior ambassador for Bravehearts, Australia's leading child protection organization. She wrote, produced and starred in a short film called Short Sleeves.

She has lived in Cairns and Brisbane, Australian. Her mother's name is Kristie.

She appears alongside Jolene Anderson in the horror film Living Space.

Amelia Ayris Is A Member Of