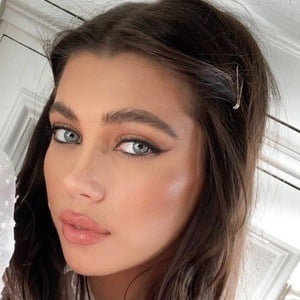 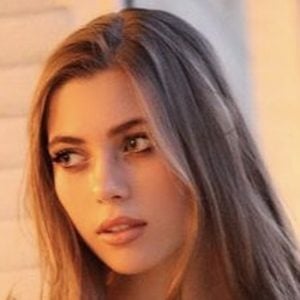 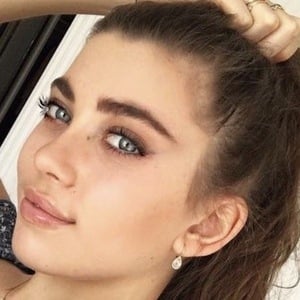 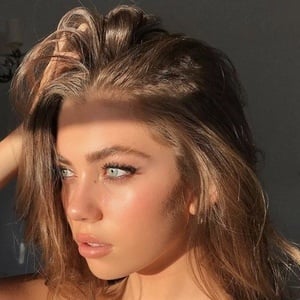 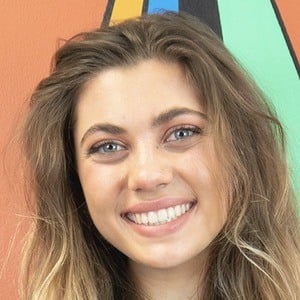 Social media influencer and model who is best recognized for having earned representation from the LA Models agency. She is also known for sharing her fashion and modeling based photos through Instagram where she has earned over 1.6 million followers.

She first started sharing lifestyle based content through her Instagram in March of 2014. Her first major modeling ad was for Jouer Cosmetics in May of 2016.

She is also known for being a Young Ambassador for UNICEF and is also the founder of Two Minute Times which features news articles and other breaking news updates in a short form format.

Her parents are named Christina and Laurent Zilber and she has a brother named Emmanuel. She is of French and Lebanese descent.

Other models also known for having earned representation from LA Models include Isabella Jones and Kensington Tillo.