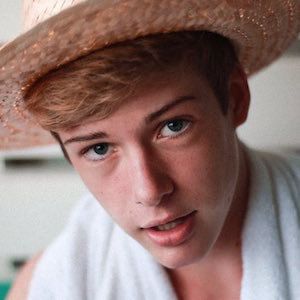 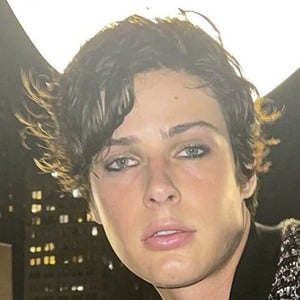 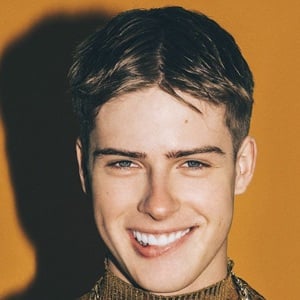 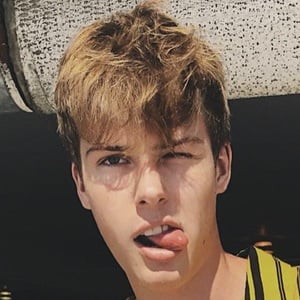 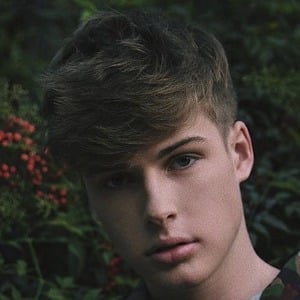 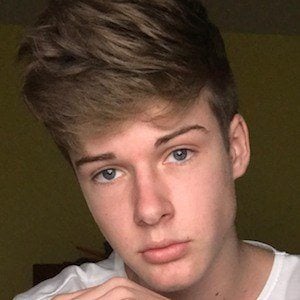 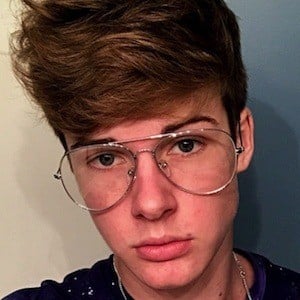 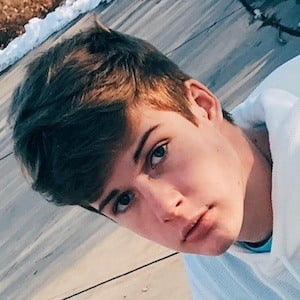 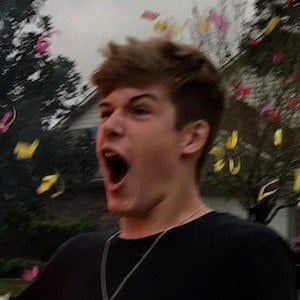 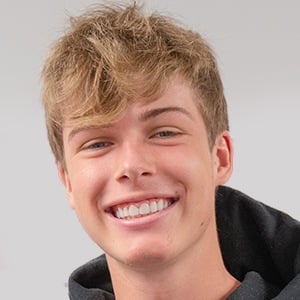 Social star who became part of the Impact MeetandGreet.Me touring group and who also appeared on DigiTour Slaybells 2015. He has earned over 10 million TikTok followers and more than 5 million followers on Instagram. The majority of his TikToks feature short dance routines and many of them include friends of his. He was a member of the Magcon 2016 tour.

He grew up playing a number of sports including basketball, baseball, and football. He began broadcasting on YouNow in January 2015.

In 2018, he became a supporting act on Jacob Sartorius's Sartorian Summer Send-Off tour. He became a member of the Sway House.

He considers his mother Courtney to be his hero. He has an older brother named Austin whom he also looks up to and his father's name is Ronnie. He began dating Elle Danjean in January 2018; but they broke up later that same year. He then dated Olivia Occhigrossi from 2018 to 2019. In September 2020, he began dating Amelie Zilber.

He has participated in Meet&Greet.Me events with Hunter Rowland, Brandon Rowland, and Corbyn Besson.