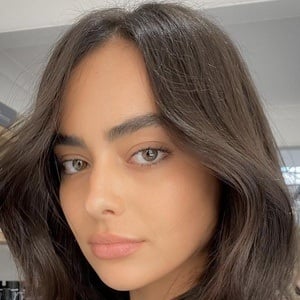 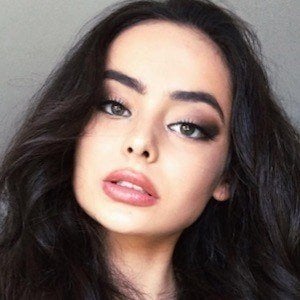 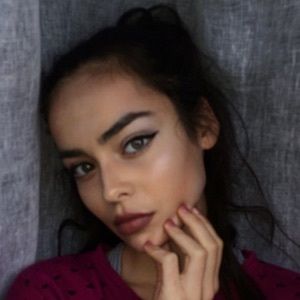 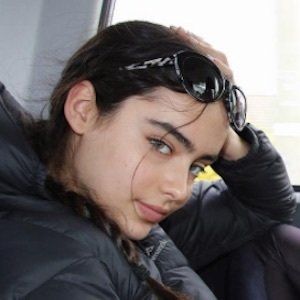 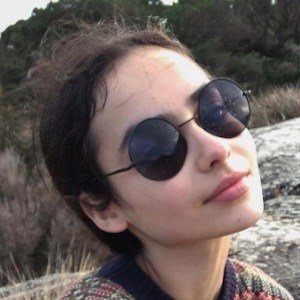 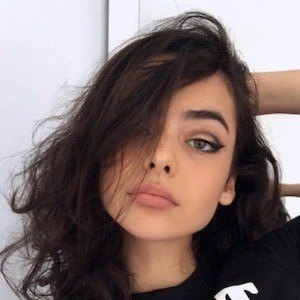 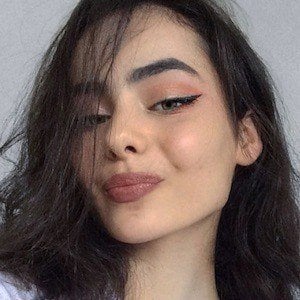 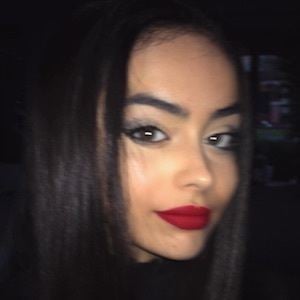 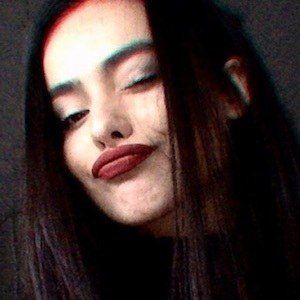 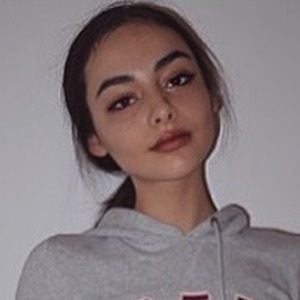 Melbourne-based professional model who has been represented by Chadwick Models. She is also a beauty, fashion and lifestyle vlogger on YouTube.

Her self-titled channel has amassed over 500,000 subscribers.

She was born in Russia, but moved to Australia when she was 10. She has a younger sister.

She posted a "Kendall Jenner Inspired Hair and Makeup Tutorial" on her YouTube channel.

Aubri Ibrag Is A Member Of