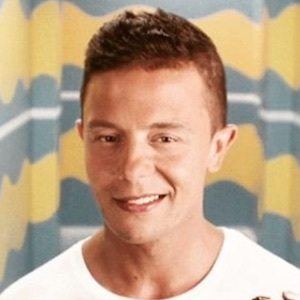 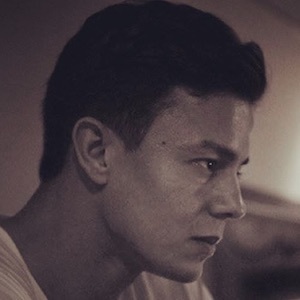 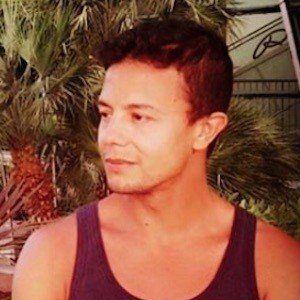 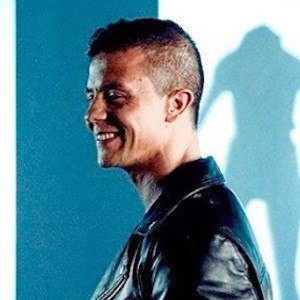 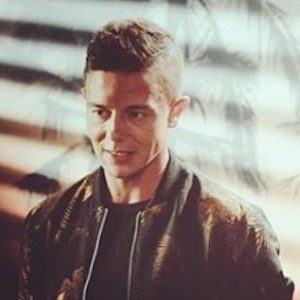 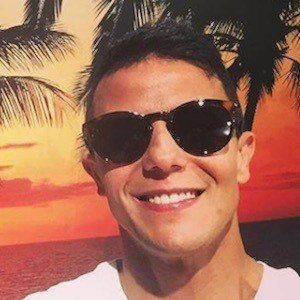 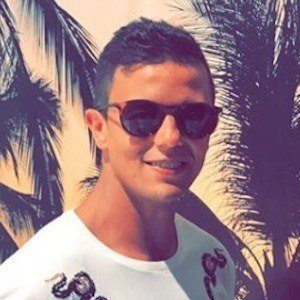 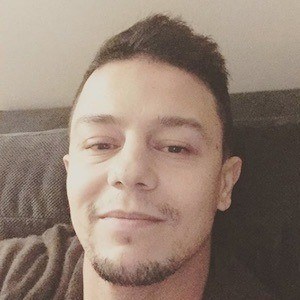 Moroccan R&B singer who is known for songs like "Finiki" and "Juste un oui." He has released albums like Mes sources and "Autour d'eux."

He was nominated for the NRJ Music Award for Francophone Song of the Year in 2005.

He hails from Casablanca in Morocco.

He performed at the 2015 Direct FM Pont-A-Mousson concert, as did soul singer Julian Perretta.

Amine Is A Member Of