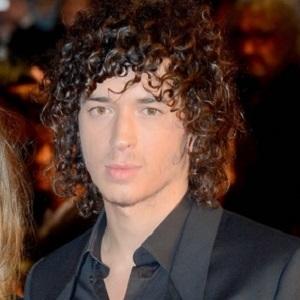 Singer and guitarist known for singles like "Stitch Me Up" and "If I Ever Feel Better," both of which cracked the Top Ten on the Belgian Singles Charts. He has toured with big name artists like Beyonce and Amy Winehouse.

He dropped out of school to pursue music at fifteen years old.

His debut album, Stitch Me Up, shot to number one in France and was certified Platinum in 2010.

He has one sister. He has dated model Barbara Palvin.

He collaborated with DJ Dimitri Vegas on the hit 2014 song "Body Talk (Mammoth)."

Julian Perretta Is A Member Of