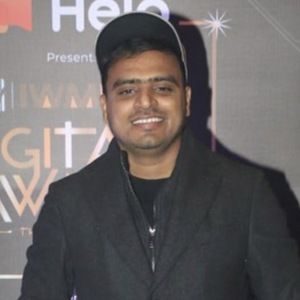 Indian content creator who is widely known for his self-titled YouTube channel. He has gained popularity there for his original comedic sketches based on everyday life scenarios, including "Different types of boys at the Gym."

He began his YouTube channel in October 2012. He initially rose to fame via the short video app Vine.

One of his most popular YouTube videos, "Don't Judge a Book by its Cover," has earned more than 1.5 million total views. He has also earned more than 8 million followers to his comedic TheAmitBhadana Instagram account.

He was born and raised in Faridabad, India.

He has frequently collaborated with fellow Indian online comedian Harsh Beniwal on Vine and YouTube.

Amit Bhadana Is A Member Of