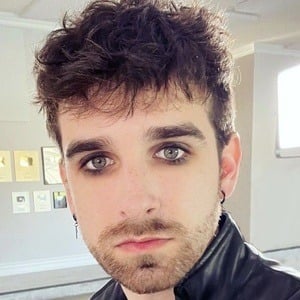 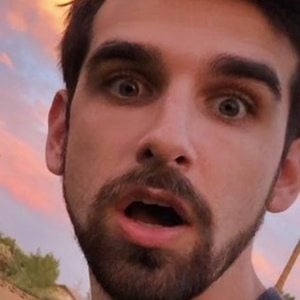 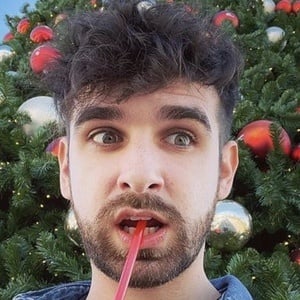 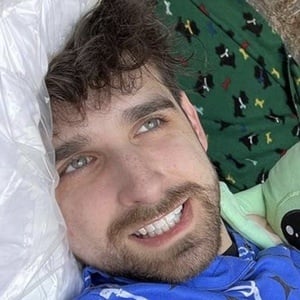 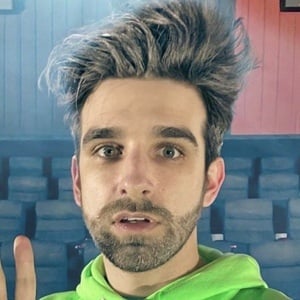 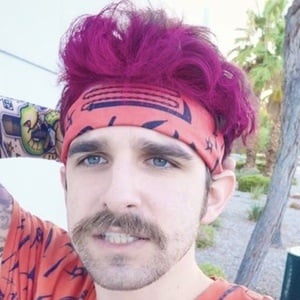 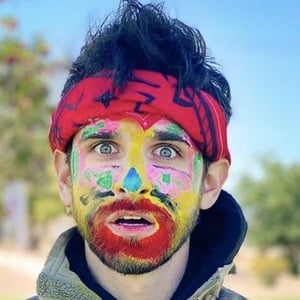 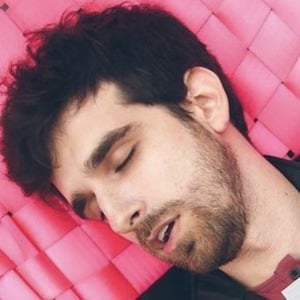 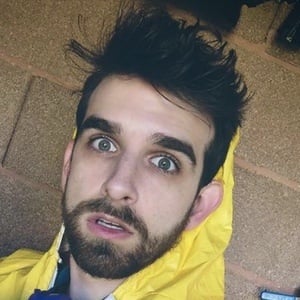 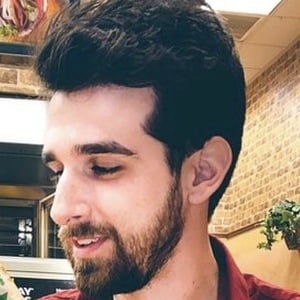 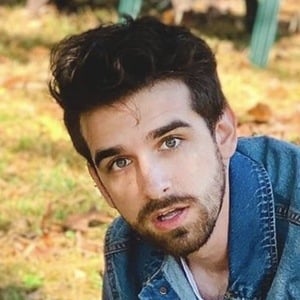 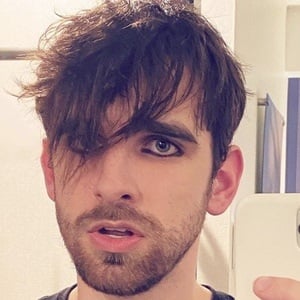 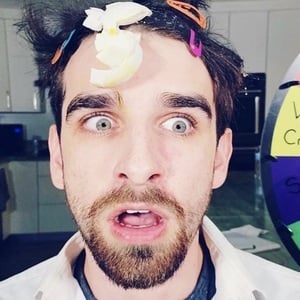 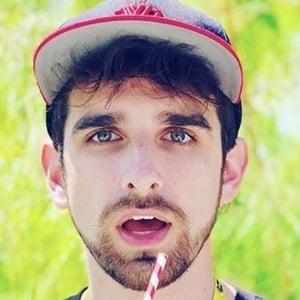 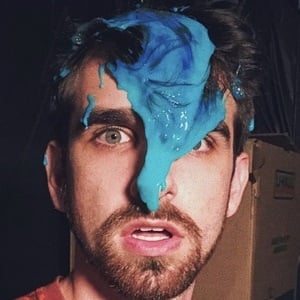 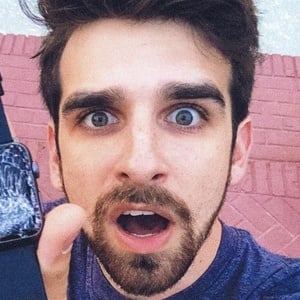 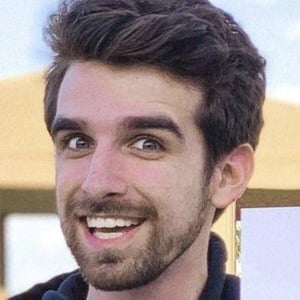 YouTuber who posts challenges and gaming content amongst other videos to his Daniel Gizmo YouTube channel, which has earned over 7 million subscribers. He became a member of the popular YouTube group Project Zorgo. He has been a member of the Spy Ninjas content group.

He first gained a following by posting cover songs to YouTube. He launched his first YouTube channel in April 2013, uploading a cover of the Muse song "Panic Station" as his first video.

He's been based in Las Vegas, Nevada. He has a younger sister named Kimberlee. His ex-girlfriend, Alie, has appeared in his YouTube videos. He has been romantically linked to Regina Ginera.

Daniel Gizmo Is A Member Of