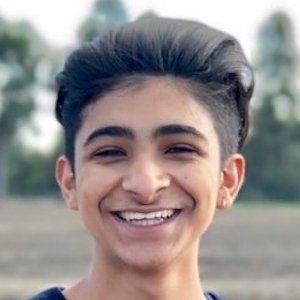 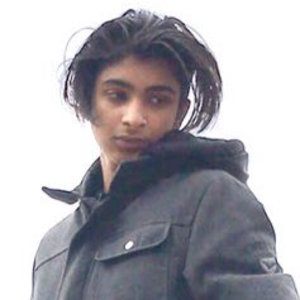 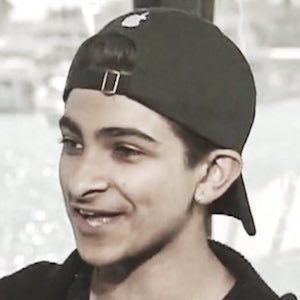 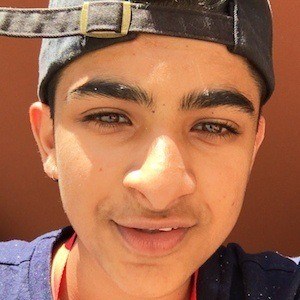 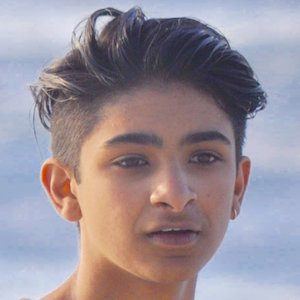 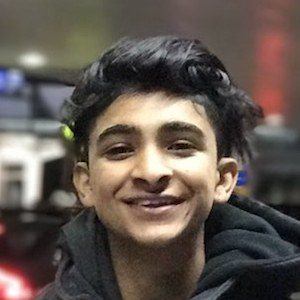 His mom switched him to a charter school to begin his high school career, but he eventually convinced her to put him back into the school he was initially supposed to attend. This led to him falling behind in his math class, and the beginning of the development of 6284 Calc.

He was featured on KTVU Channel 2 News for the development of his 6284 Calc app. In December 2016, he launched another app called Gifting Chaos.

He lives with his parents and his younger sister.

He met Apple CEO Tim Cook at The Apple Worldwide Developers Conference in 2016.

Amit Kalra Is A Member Of