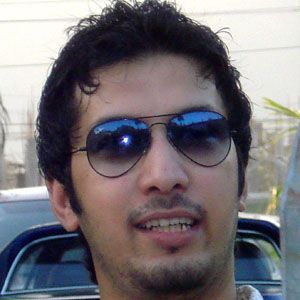 Singer and member of the Swedish pop group, A*Teens, the group known for singles like "Mamma Mia."

He worked in garment sales, as was the family business.

He is the child of Dipak and Jaya Paul and has one younger sister named Meenakshi.

He was band members with Marie Serneholt.

Amit Paul Is A Member Of