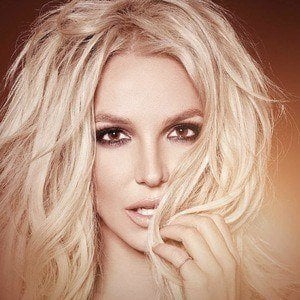 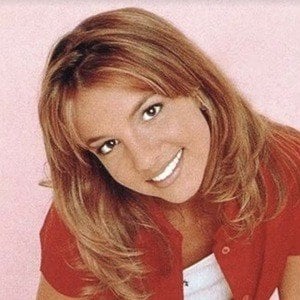 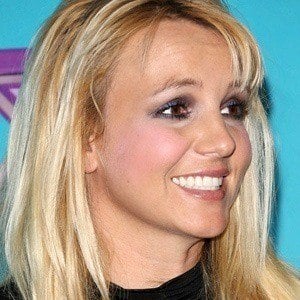 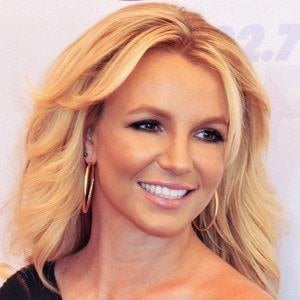 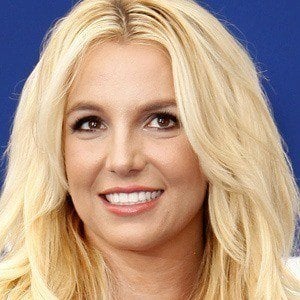 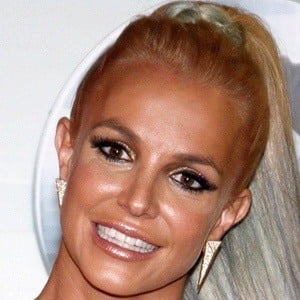 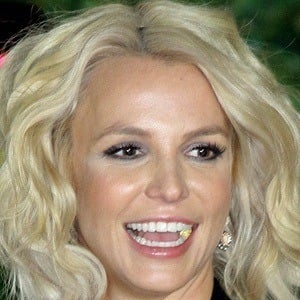 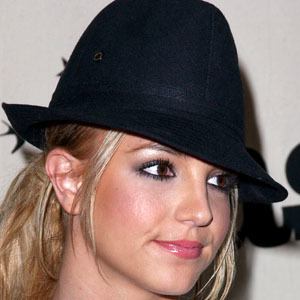 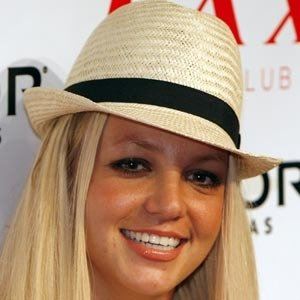 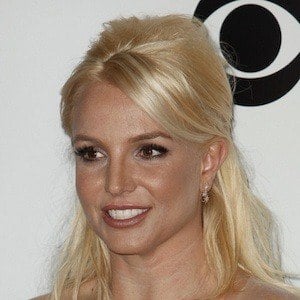 Pop superstar whose first two albums, Baby One More Time and Oops!...I Did it Again, both sold over 20 million copies worldwide. She released another six albums from 2001 to 2013 and starred in her feature film debut Crossroads in 2002.

She was rejected after auditioning for the 1990s revamp of The Mickey Mouse Club, and moved with her mother to New York to enroll at the Professional Performing Arts School.

Billboard recognized her as the best-selling female artist of the first ten years of the twenty-first century in 2009. Her album Oops!...I Did it Again became the highest debut week album by a female with over 1.3 million copies.

She got married to Jason Allen Alexander on January 3, 2004 for 55 hours before their annulment on January 5. She'd married Kevin Federline on October 6, 2004; they had two sons named Jayden and Sean, then divorced in 2007. From 2014 to 2015, she was in a relationship with Charlie Ebersol. In 2017, she began dating model Sam Asghari.

Christina Aguilera has always been considered her pop rival, and they opened the MTV Video Music Awards together in 2003 with a performance of "Like A Virgin" by Madonna.