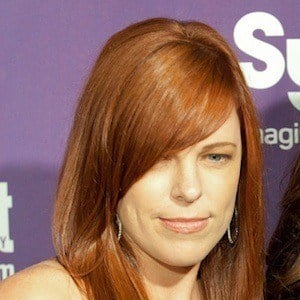 Reality TV star who is best known for her stint on Syfy's Ghost Hunters from 2008 through 2014. She has also appeared on Paranormal Lockdown.

One of her earliest gigs was on the 2008 TV documentary series Infanity.

She appeared alongside paranormal investigator Adam Berry on the TV show Ghost Hunters.

Amy Bruni Is A Member Of