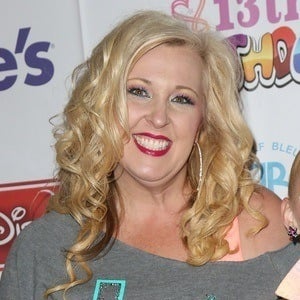 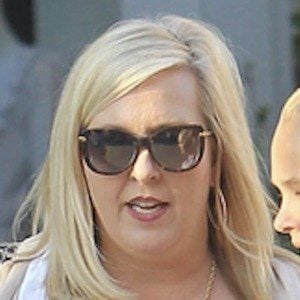 Dance Moms personality since season 5 as the mother of JoJo Siwa. She is also a dance teacher and studio owner of Underground Dance Factory. She runs a YouTube channel called Success with Jess.

She first appeared on-screen in the second season of Abby's Ultimate Dance Competition.

Rivals nicknamed her and JoJo's act as the Jessalynn and JoJo circus.

She has a son named Jayden. Her mother is Kathy Lombardi and she has a sister named Tessa. Her husband's name is Tom.

She and Kira Girard are just two of the featured moms of Dance Moms.

Jessalynn Siwa Is A Member Of