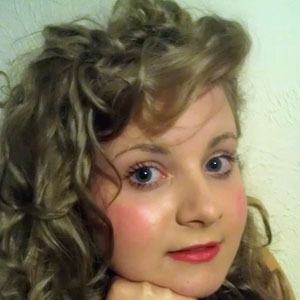 British stage actress who played the role of Debbie in the London West End production of Billy Elliot the Musical from 2006-2009.

She began taking dance lessons at the age of two and went on to study at the Reavley Theatre School and the Tynedale Academy of Performing Arts.

She played the role of Tallulah in a production of Bugsy Malone at The People's Theatre in Newcastle, England.

She was born in Gateshead, England to Karen and Tony Duggan and grew up with an older brother named Ryan.

She and British soap opera actress Chelsea Halfpenny both attended the Reavley Theatre School in Gateshead.

Amy Duggan Is A Member Of