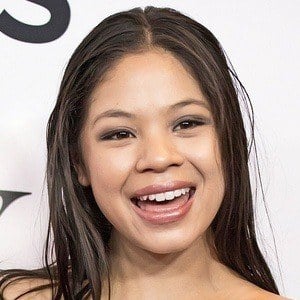 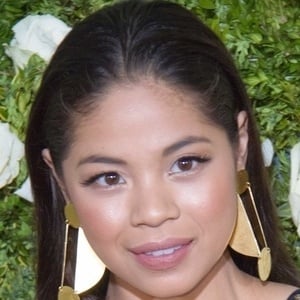 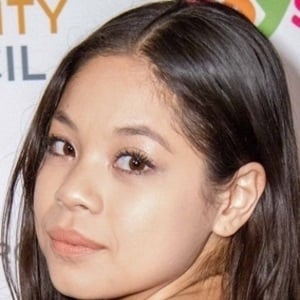 Musical actress who made her professional debut on the West End in Miss Saigon. She then went on to star as young Eponine in the West End's Les Misérables.

Throughout her high school years she competed in the National High School Music Theater Awards and starred in shows like Footloose, Godspell, and West Side Story.

In 2015, she won Best Actress in a Musical at the Whatsonstage Awards.

Her aunt, Annette Calud, was an actress on Broadway. She has been in a relationship with Reeve Carney since 2019.

She joined stage and screen actor Alistair Brammer in the cast of 2013's Miss Saigon on the West End.

Eva Noblezada Is A Member Of