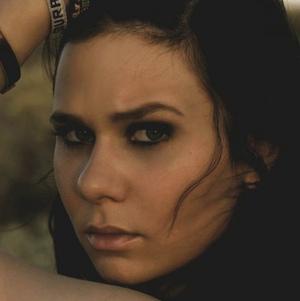 American singer-songwriter who has developed a following nationwide for her jazzy vocals, deep lyrics and pop rock sensibilities.

She spent years living in Guatemala with her family before returning to the states to pursue music.

She was once kidnapped by rebels in Guatemala, which became a profound experience and influence on her music.

Her parents are missionaries who worked extensively in Guatemala.

She gained a fan in singer Damien Rice who invited her to sing with him on his tour.

Amy Kuney Is A Member Of