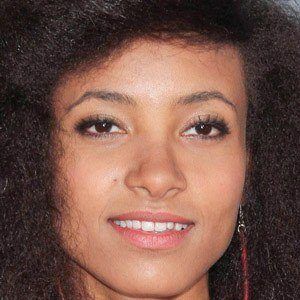 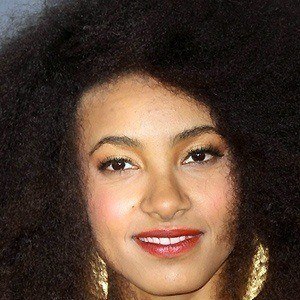 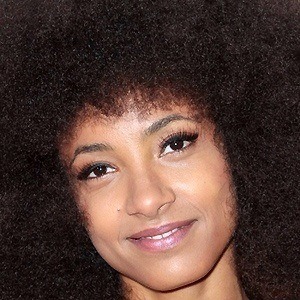 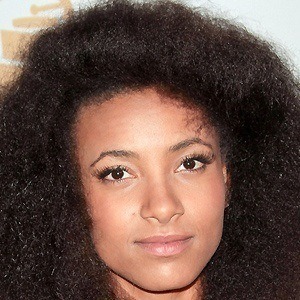 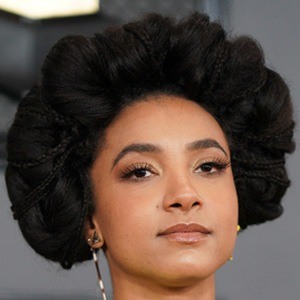 Jazz bassist and singer who won the 2011 Grammy Award for Best New Artist, as well as three others. She has worked with groups such as Free the Slaves to end human trafficking.

She was a musical prodigy, playing in the Chamber Music Society of Oregon since the age of five. She eventually left when she turned fifteen after becoming a concertmaster.

Her album Radio Music Society sold more than 114,000 copies in the United States. She became the first jazz artist to win a Grammy Award for Best New Artist.

She and her brother were raised by her mother as a single parent in Portland, Oregon.

She has cited Ella Fitzgerald as an inspiration.

Esperanza Spalding Is A Member Of