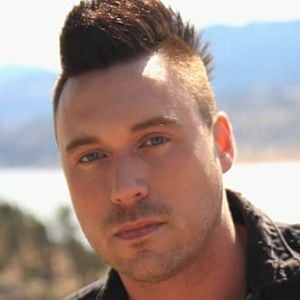 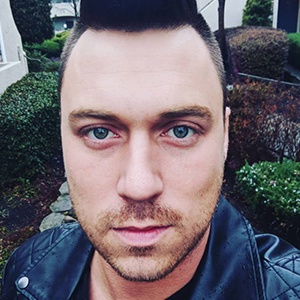 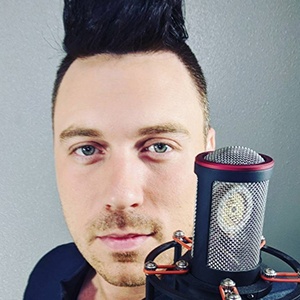 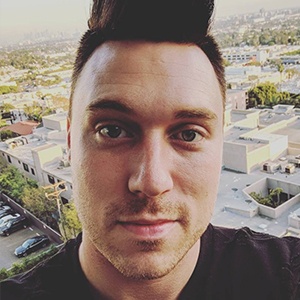 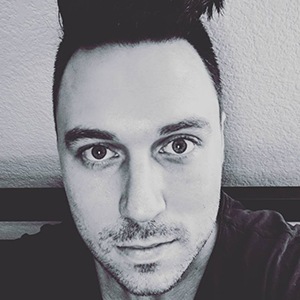 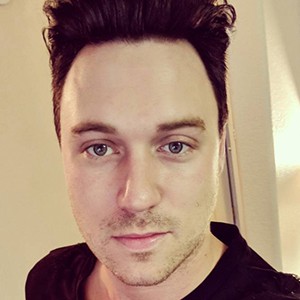 Musician, also known as RUNAGROUND, who rose to fame after posting a cover of Gotye's "Somebody That I Used to Know" to YouTube. He records, produces, mixes, masters, writes, and plays all of the instruments for his high quality, authentic, and original music.

He started playing drums when he was 12 years old which in turn led to his discovery of songwriting. He signed his first major publishing deal when he was 18, but after failing as a solo artist, he recorded the Gotye cover song which turned his fortune around.

He believes in creating music that moves people by putting his heart and soul into it.

He grew up in Tennessee and moved to Nashville to attend college there.

He draws inspiration from artists such as Michael Jackson, Seal, U2, and Johnny Cash.

Andy Kirk Is A Member Of