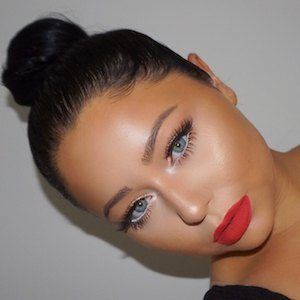 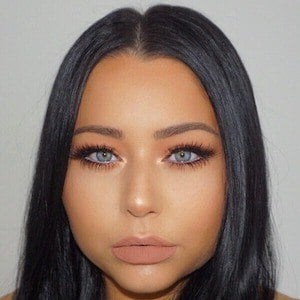 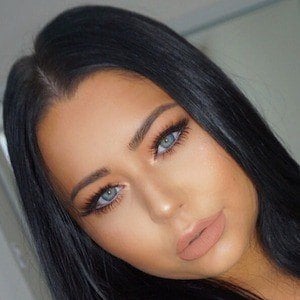 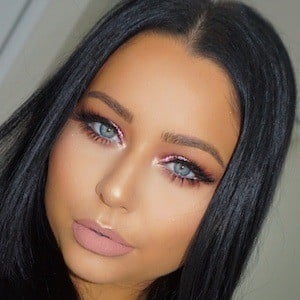 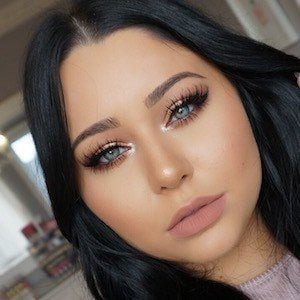 Content creator of beauty tips, tutorials, product reviews and other video content on YouTube who has attracted a subscriber base of more than 1 million to her self-titled channel.

She created her YouTube channel in May of 2013 with a username of MacedoBeauty. She posted her first video, "Daily Makeup Routine," that same month.

She created a secondary vlog channel called AmyMacedoVlogs in December of 2015, and had already reached 10,000 subscribers to that channel just a month later.

Her sister Stephanie created the graphic designs for her channel.

Amy Macedo Is A Member Of