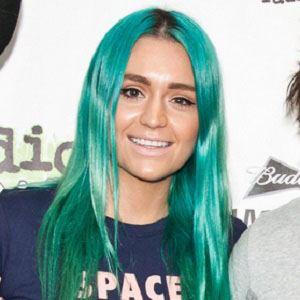 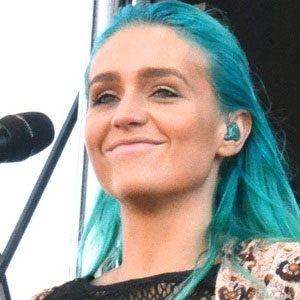 Recognized from the Australian indie-pop band Sheppard, she is a singer-songwriter and Instagram blogger. Joining her in Sheppard are her siblings George and Emma Sheppard as well as Michael Butler, Jason Bovino and Dean Gordon.

At the age of 12, she attended an all girls Brisbane Boarding School and graduated in 2008. She then graduated college with a diploma of music performance.

She wrote her first song at the age of 12. She has a passion for philanthropy in Papua New Guinea and she once worked as a makeup artist.

She was born and bread in Port Moresby, Papua New Guinea where her musical talents were first developed. She is the middle child between her older brother George and younger sister Emma. Her parents are Linda and Greg Sheppard.

She was featured on the Tonight Show with Jimmy Fallon in February 2015.

Amy Sheppard Is A Member Of