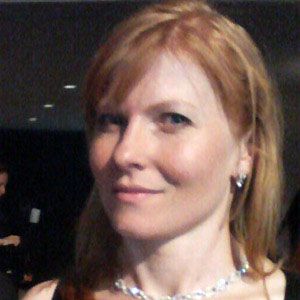 She studied American History at the University of California, Berkeley before becoming an editorial assistant with the Alfred A. Knopf publishing company.

She had a severe allergic reaction to a lentil salad while riding an Amtrak train and was aided with Benadryl by Fox News host Greta Van Susteren.

She guest-hosted The Rachel Maddow show in 2009.

Ana Marie Cox Is A Member Of