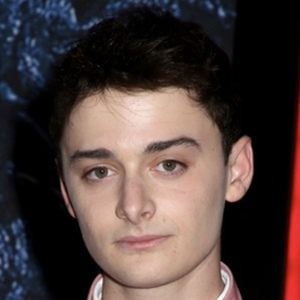 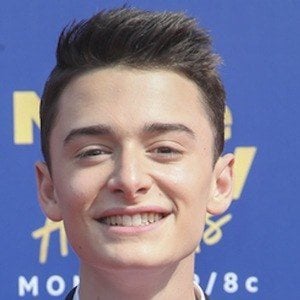 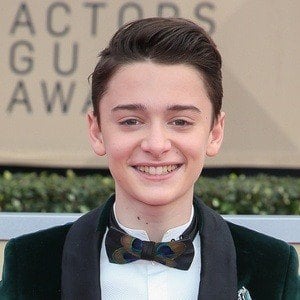 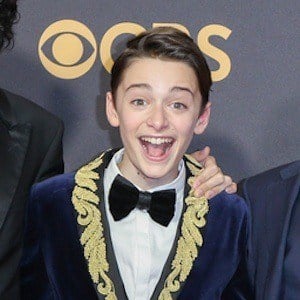 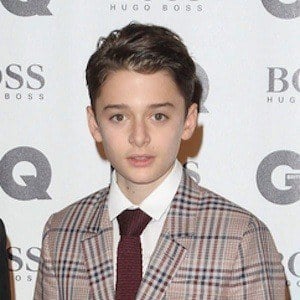 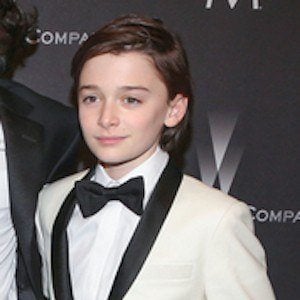 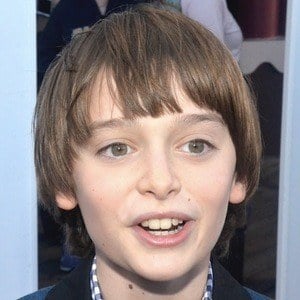 Best known for his role as Will Byers in the popular Netflix series Stranger Things. He made his big screen debut in the 2015 film Bridge of Spies. In 2020, he starred in the Netflix movie Hubie Halloween.

In 2015, he voiced Charlie Brown in The Peanuts Movie.

He was born to Canadian-American parents Karine and Mitchell Schnapp who were from Montreal. He has a twin sister named Chloe. He has a dog named Spaghetti who has his own Twitter account. He also has a dog named Riley with an Instagram account at rileythehusky3.

He worked alongside Oscar winners Steven Spielberg and Tom Hanks in Bridge of Spies.