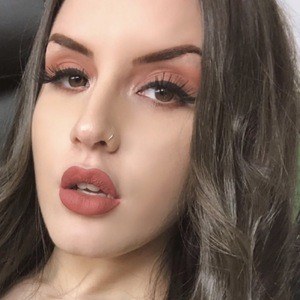 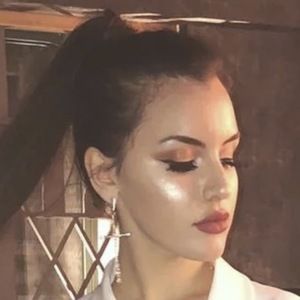 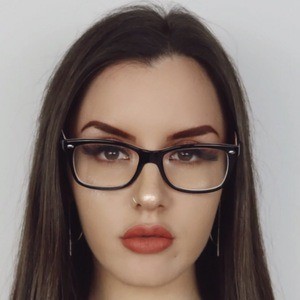 YouTube star who has gained fame for her self-titled channel. Her challenges and personal vlogs often with her boyfriend have helped her garner massive popularity.

She and Gian GG have frequently collaborated on YouTube.

Ana Dicca Is A Member Of