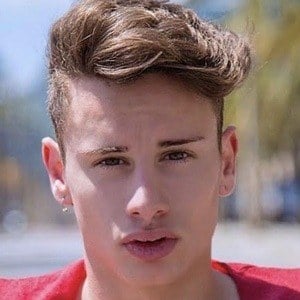 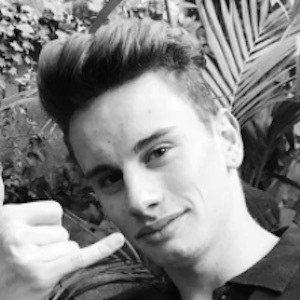 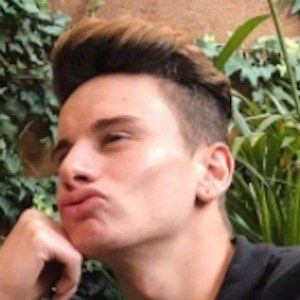 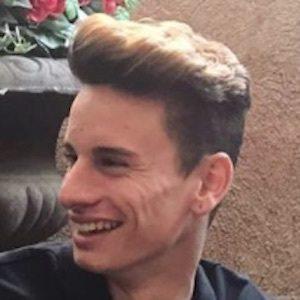 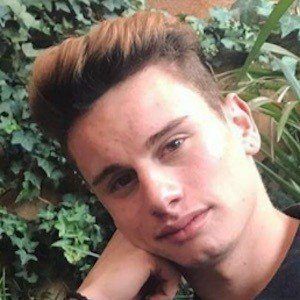 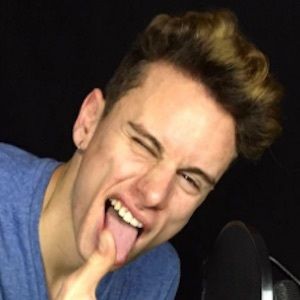 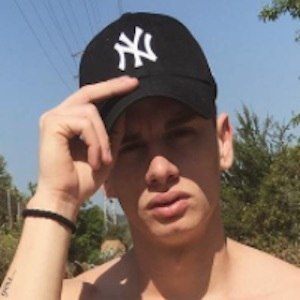 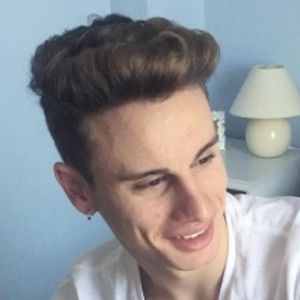 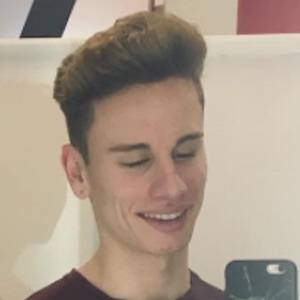 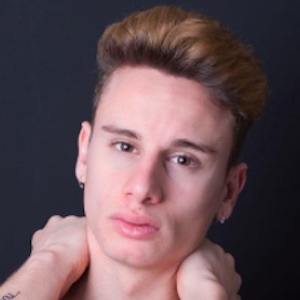 YouTuber known for his Gian GG channel, he has earned more than 1.8 million subscribers creating challenges, vlogs, pranks, and other comical videos.

He created his YouTube channel in June 2014 and followed in December 2015 with the debut video "Nueva etapa | Gian."

A model, actor, and YouTuber, he is also popular on Instagram where his modeling photos and pictures of everyday life have earned him more than 240,000 followers.

His full name is Gianluca Gentile Galofre. His father is Italian and his mother Spanish. He has a younger half brother. His grandmother has appeared in many videos like "MI ABUELA REACCIONA A MIS MUSICAL.LY'S" on his YouTube channel. In early 2020, he began dating fellow influencer Ana Dicca.

He often collaborates on social media posts with Angie Corine and Selena Milán.

Gian GG Is A Member Of