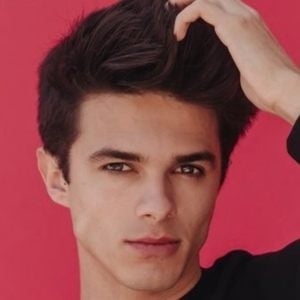 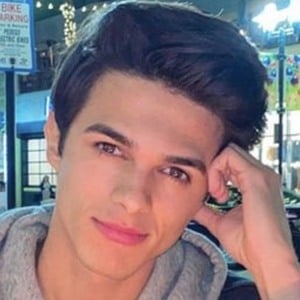 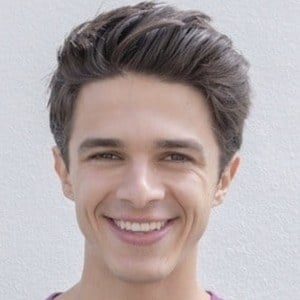 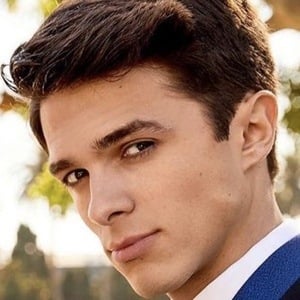 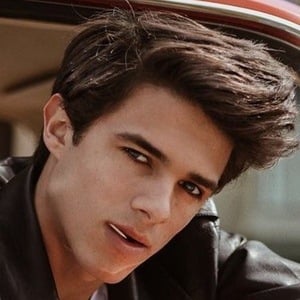 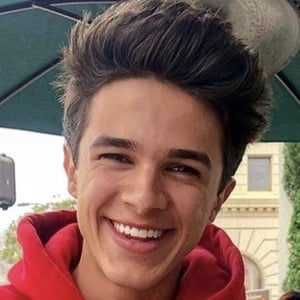 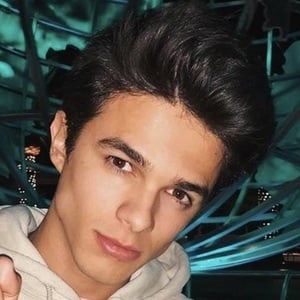 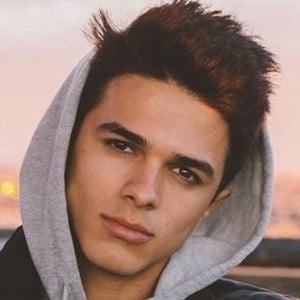 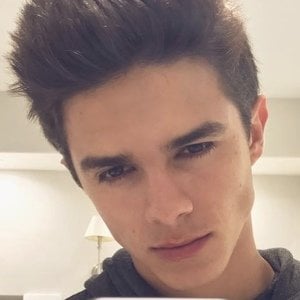 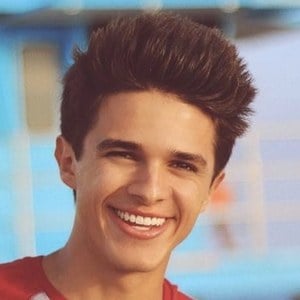 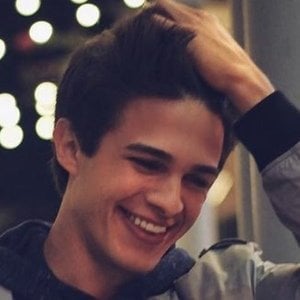 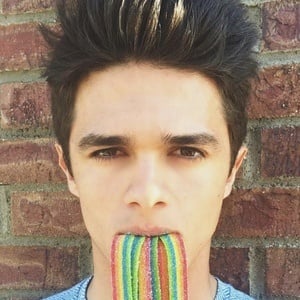 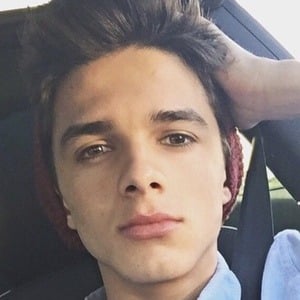 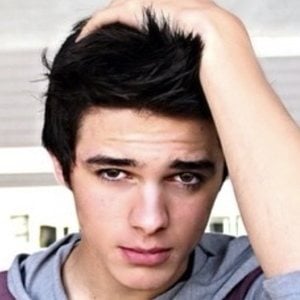 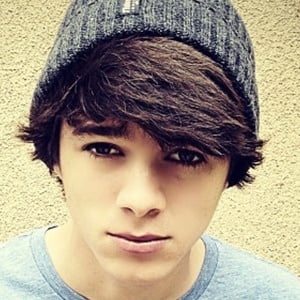 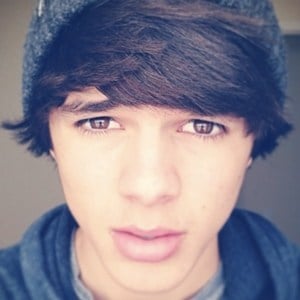 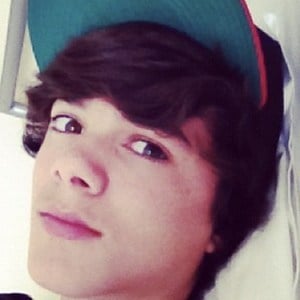 Social media star across multiple platforms who is best known for his self-titled YouTube, which was formerly MrBrent98. His YouTube channel has earned over 18 million subscribers. He was also extremely popular on Vine, where he earned over 8 million followers. In 2019, he began hosting the web series Dream Vacation. He co-founded the digital content group Amp Studios and he has served as the CEO of the brand.

He created his YouTube channel in 2009 and his Vine channel in 2013. He started acting when he was 11 years old and it has always been his dream to entertain.

He made his film acting debut playing the title character in the 2017 teen comedy film Alexander IRL. He featured Eva Gutowski in his October 2018 video "WEARING LONG ACRYLIC NAILS FOR 24 HOURS!!," which has earned over 10 million views.

He has two brothers, Brice and Blake, and one sister, Lexi. His parents are named John and Laura. He dated Eva Gutowski in 2019. He also dated model Morgan Justus.