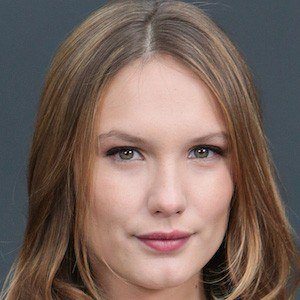 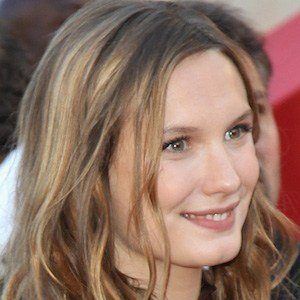 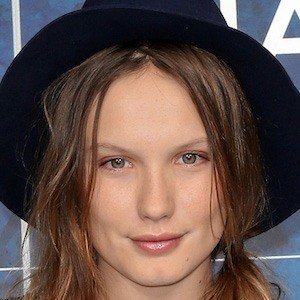 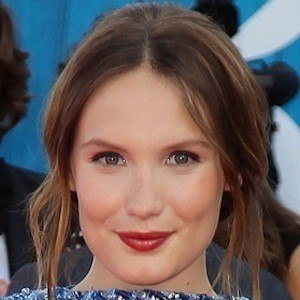 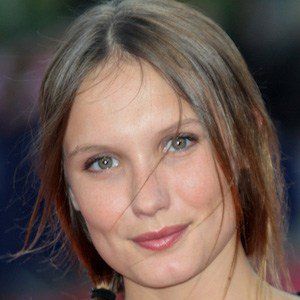 Two-time Lumières Award-nominee for Most Promising Actress for roles in the 2014 films Le Beau Monde and La Prochaine fois je viserai le cœur who had previously starred in the 2012 television series The Returned.

She studied theater for two years in New York. She starred in the 2010 Cannes film Lights Out as one of her first professional roles.

She was featured in the music video of MGMT's "It's Working."

Her father, actor Hippolyte Girardot, disapproved of her becoming an actress. Her mother is actress Isabel Otero.

She starred alongside Anne Consigny in The Returned.

Ana Girardot Is A Member Of