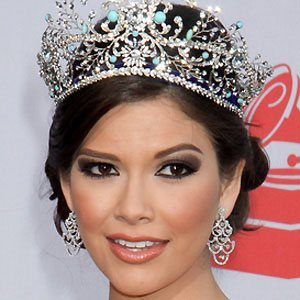 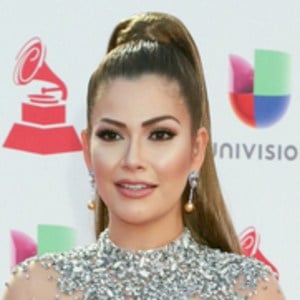 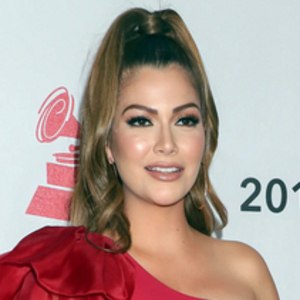 Born Ana Patricia Gonzalez, she is a TV host, model, and pageant winner known for her work with Univision on the show Despierta America. In 2010, she became the second Mexican woman to win Nuestra Belleza Latina.

She won Nuesta Belleza Sonora in 2005 and represented the state in the 2005 Nuestra Belleza Mexico pageant.

People en Español named her one of 2010's 50 most beautiful people. She has more than 2.6 million followers on Instagram.

She had a daughter in 2015 with Luis Carlos Martinez, whom she married the year before. She was married to Fernando Gonzalez from 2009 to 2013.

Ana Patricia Gámez Is A Member Of