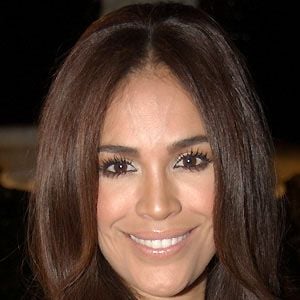 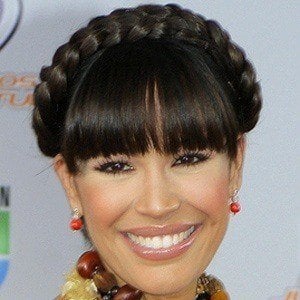 Mexican TV show host who gained fame by hosting Control from 2000 to 2006. She was also voted one of the 25 Most Beautiful People in People en Español.

She attended the University of Texas at El Paso.

She began hosting the morning show ¡Despierta América! in 2011 and she's been a guest co-host for El Gordo y la Flaca.

She was raised in Chihuahua, Mexico. She married Emerson Peraza and they have two daughters named Michaella and Antonella.

She's a popular Univision presenter along the same lines as Lili Estefan and Giselle Blondet.

Karla Martínez Is A Member Of