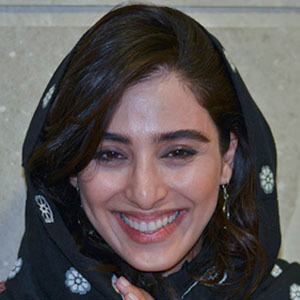 Iranian actress who is known for her work both in film and in television. She is recognized for having starred in several such as One Kilo and Twenty One Grams in 2018, Villa Dwellers in 2017, and The Snow on the Pines in 2012.

She first started her acting career at the age of 9. She started gaining further attention in 2008 when she appeared on the television series De Dar Chahar but really solidified her work as an actress when she landed the leading role in the 2013 film Duet.

She is also known for her Instagram presence and shares modeling photos and clips from her acting performances for her over 170,000 followers.

She was born and raised in Tehran, Iran and shared a photo of her son to Instagram in February of 2014.

She starred alongside Homayoun Ershadi in the 2013 feature film One, Two, Three, Five.

Anahita Afshar Is A Member Of