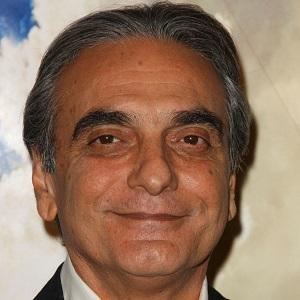 Known for his roles as Hassan Ghul and Baba in, respectively, Zero Dark Thirty and The Kite Runner, this Iranian screen actor also appeared in the 2009 historical film Agora and in the 2011 Iranian movie Facing Mirrors.

Before becoming an actor, he worked for several decades as an architect.

He made his film debut at the age of fifty in a Cannes Film Festival Palme d'Or-winning movie titled Taste of Cherry (Persian title: Ta'm-e Gilas).

A native of Isfahan, Iran, he later settled in the northern Iranian city of Karaj.

He was cast in his first film by the acclaimed Iranian director Abbas Kiarostami.

Homayoun Ershadi Is A Member Of