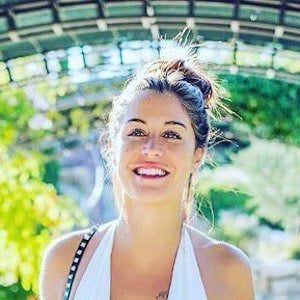 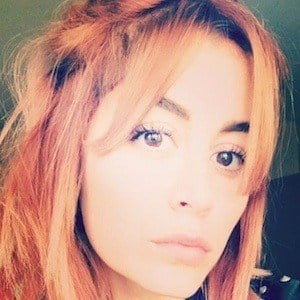 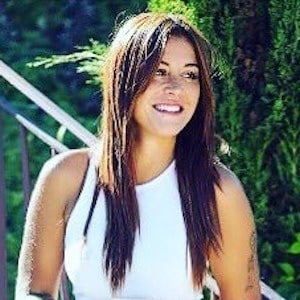 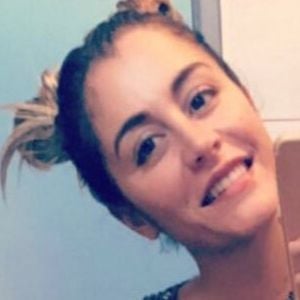 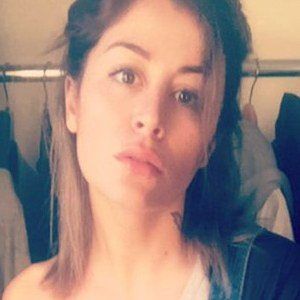 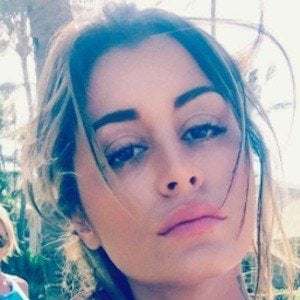 French reality star who rose to fame as winner of the popular series Secret Story 7. She went on to star in season six of the reality show Les Anges (aka The Angels) on NRJ 12. She has also appeared on Villa Des Broken Hearts 2 on NT1.

She first became a contestant on the French reality series Secret Story 7 in 2013.

She appeared on the House of Angels All Stars team.

She and Maddy Burciaga were both candidates on season two of The Villa Broken Hearts.

Anais Camizuli Is A Member Of