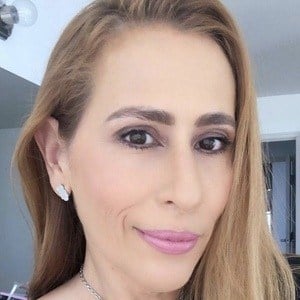 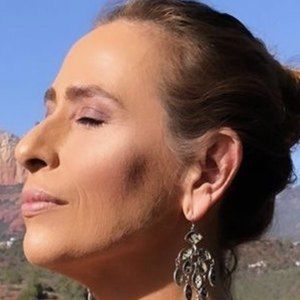 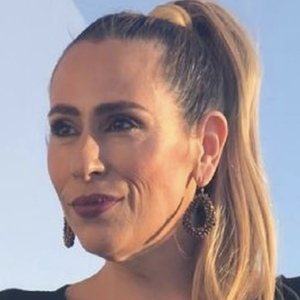 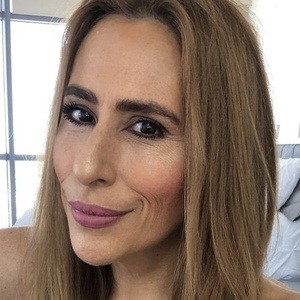 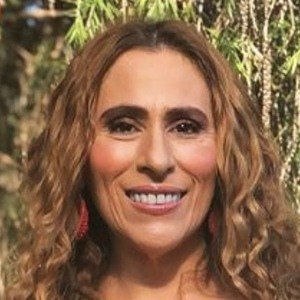 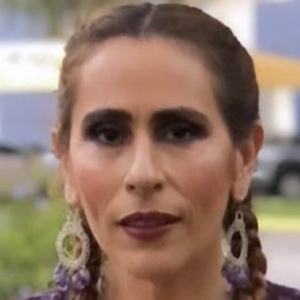 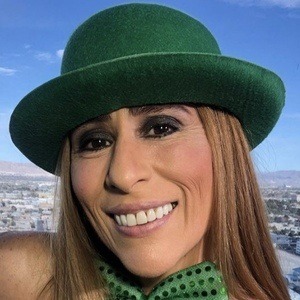 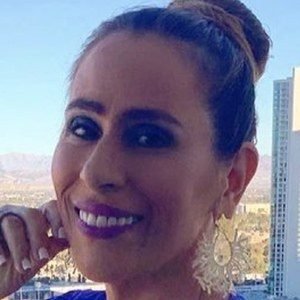 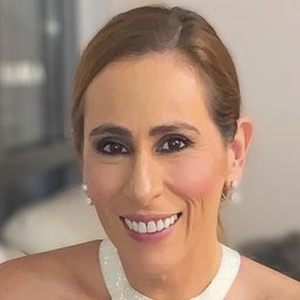 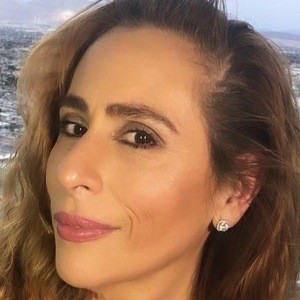 Screenwriter who is best known for being head writer of the 2011 show Model Latina. She has more than 130,000 followers on her missanalia Instagram account.

Her first time as a paid screenwriter was for Protagonistas de novela in 2002.

She worked as a casting director for Protagonistas de Nuestra Tele in 2012.

Her daughter is named Malena.

She and Kelley Baker are both best known as screenwriters.

Analia Michelengeli Is A Member Of